transcenDANCE was founded in 2005, arising out of several youth identified needs including access to creative spaces, mentorship, and leadership development.

We improve the lives of young people who are full of potential but lack access to the relationships and resources needed to reach their full potential.

The youth and families who benefit from our holistic programs are considered at higher risk for unsafe behaviors resulting from challenges associated with poverty, homelessness, abuse, and justice system engagement. They possess inherent strengths and talents, and through their voices they will create positive social change. 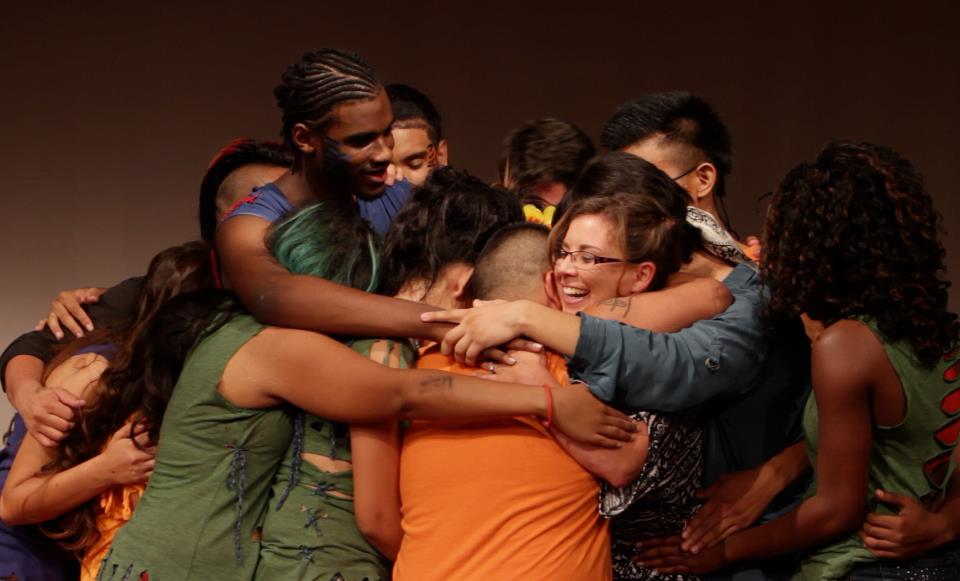 2016 Ten-Year Anniversary marks a moment where transcenDANCE is officially recognized as an incredible asset to the arts and culture scene in San Diego.

2019 – 2020 Citronica site identified and plans for a new facility begin. All studio programs converted to virtual learning platforms during a global pandemic.